In 30 years of research and teaching, I have traversed the world, interviewing for authentic accents and working on major animated projects.
I’m excited to share that work with you at Competitive Edge Voice Training and my Character Acting Academy!
I look forward to hearing your voice. 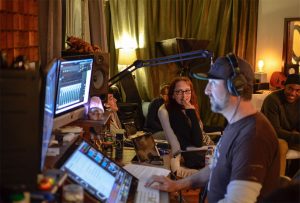 What we've been up to

Competitive Edge Voice Training was founded by Eliza Jane Schneider in 2015 to give voice to the unsung.
Using cutting edge, revolutionary voice training techniques developed by Schneider and her voice acting colleagues over the past 3 decades, CEVT’s mission is to empower anyone who speaks English to turn their voice into their greatest asset, whether they do character voice acting, public speaking, or any business wherein mastery of English pronunciation is fundamental to success.  CEVT students are actors, ESL speakers, lawyers and leaders. 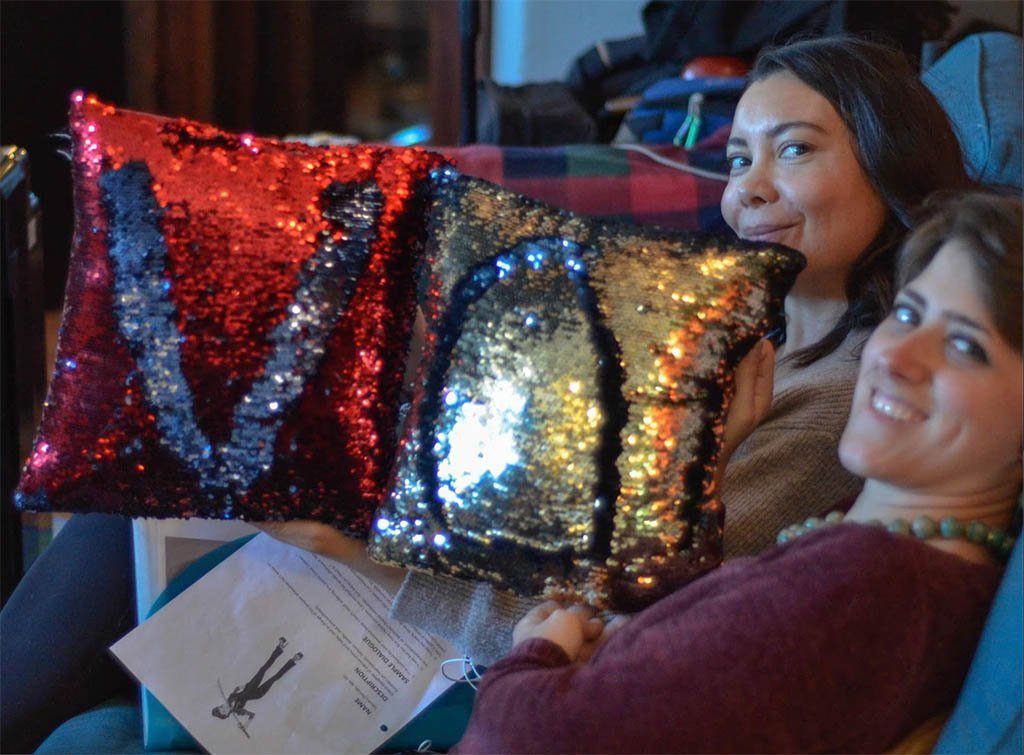 The Character Acting Academy began in 1992 as Eliza Doolittle Dialects. Eliza began teaching her Dialect Master Class series, using Suzuki ear-training techniques to help actors nail auditions and perfect their accents and dialects.  In 1997 she joined forces with Robert Easton, aka The Henry Higgins of Hollywood, to form Higgins and Doolittle, helping ESL actors, lawyers, and others in the entertainment industry and corporate sector to elevate their status and their bottom line by mastering their pronunciation of General American English.  In the tradition of Bernard Shaw’s Pygmalion, they dialect coached a slew of A-list actors into Oscar nominations and wins. 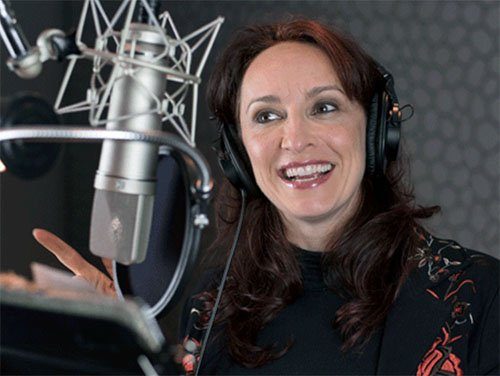 In Pygmalion fashion, Eliza has created a curriculum which incorporates the collective wisdom of her favorite working mentors, colleagues, coaches, professors, directors, casting directors and voice stars, to level the playing field and give every voice a chance to soar.