everyone has an accent. choose yours.

I have decades of practice helping people figure out what accent and voice features are hindering or enabling communication. Whether you're looking to alter your international accent as an ESL speaker, or your regional accent and dialect of English, Eliza Jane Schneider would love to work with you or refer you to one of her qualified coaching partners. If you want to alter or "reduce" your accent, get in touch today. 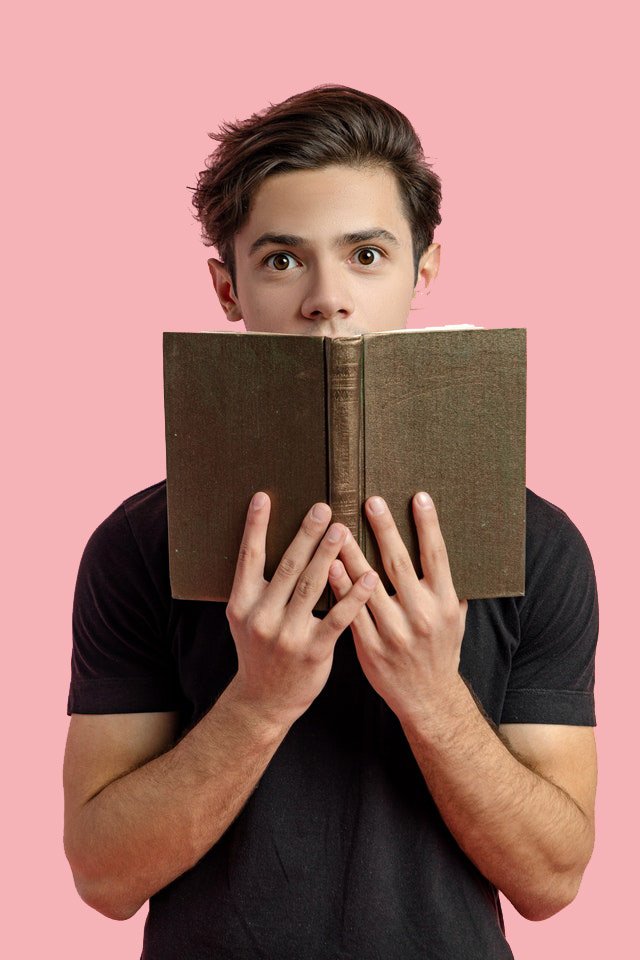 Eliza Jane Schneider is a noted voice actor and dialect coach, whose clients include celebrities and Oscar® winners. She has voiced eight regular series characters and hundreds of additional voices for the hit animated series South Park, and used the exclusive method she’s about to teach YOU for her roles in Finding Nemo, King of the Hill, Batman, The Cleveland Show, Assassin’s Creed, Lego Dimensions, Skylanders, and many more. Eliza has studied, recorded, and taught dialects at UCLA, AFTRA, and the SAG Conservatory at AFI Hollywood. She is also the creator of the Internet Dialect Database, for which she has traveled the globe to capture samples of authentic dialects. 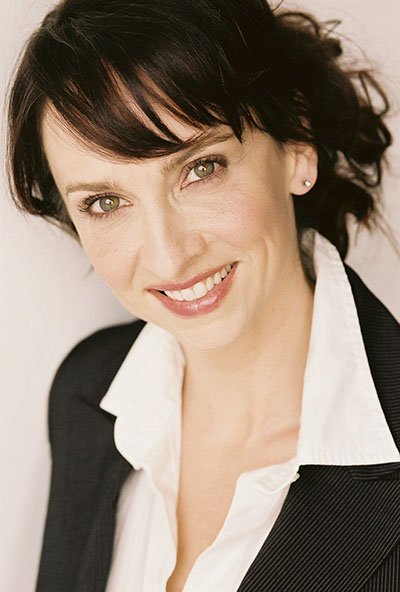 Clients all over the world have said... 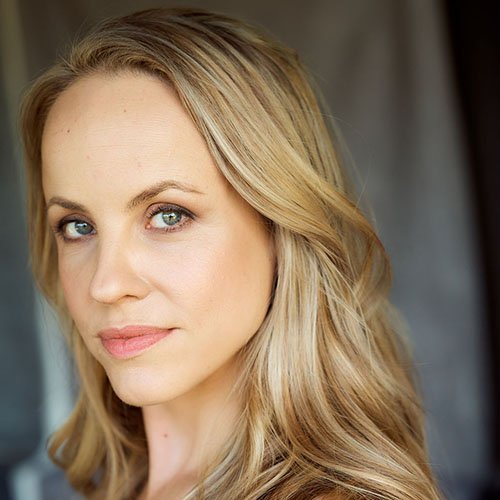 Your voice matters. Don't let your accent keep you from being heard.