ONE TIME ONLY Introductory Class!

presented by
The Character Acting Academy

How to Lift Your Acting Off the Page!
A Cold Reading Workshop with
Stephane Cornicard 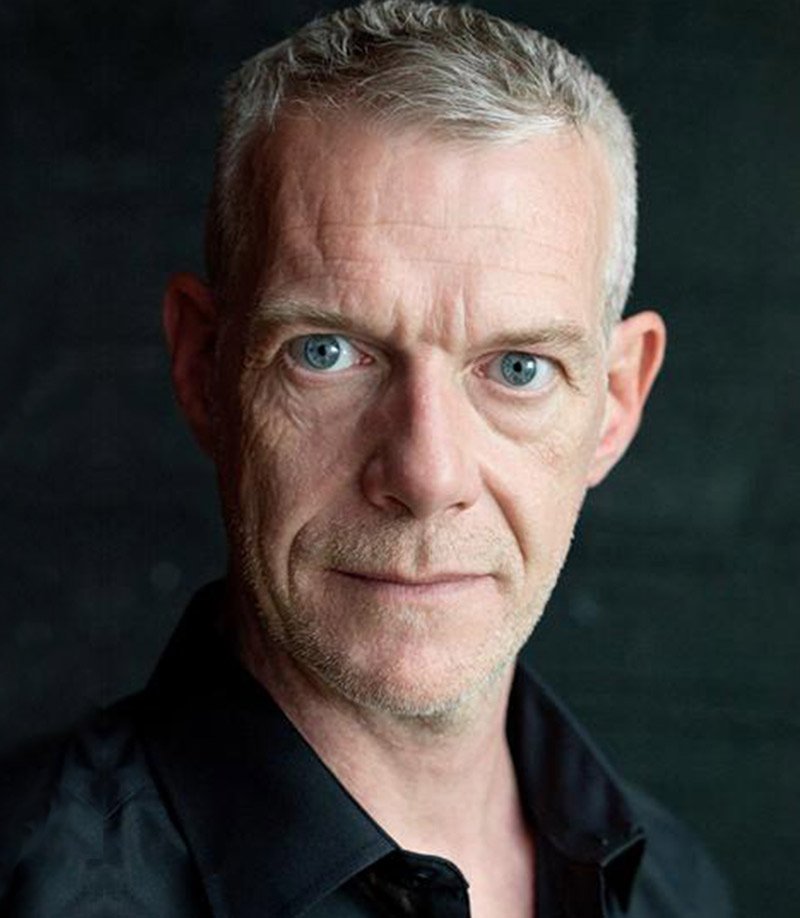 Stephane Cornicard lets you in on the secrets behind his 30% booking rate!

Stephane Cornicard’s many credits include Jean in Steven Spielberg’s Saving Private Ryan, Liquid Snake in Metal Gear, Gabe Logan in Syphon Filter, the evil Count Raum in Primal, enigmatic profiler Gerd Hanke in Evidence: The Last Ritual by Eric Viennot, the narration for Napoleon Bonaparte in the video game Napoleon: Total War in English, French, German and Spanish (as well as voicing Charlemagne in the later Total War: Attila), the voice of the character Riordan in BioWare‘s Dragon Age: Origins, and Stroud in Dragon Age II and Dragon Age:Inquisition.

…READY FOR MORE TOOLS TO SUCCEED IN YOUR VOICE ACTING CAREER? 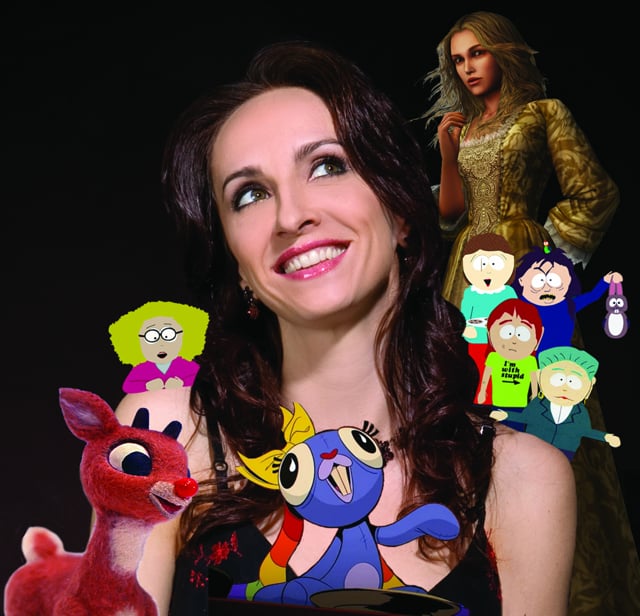 A SIX WEEK COURSE with Stephane Cornicard is just part of