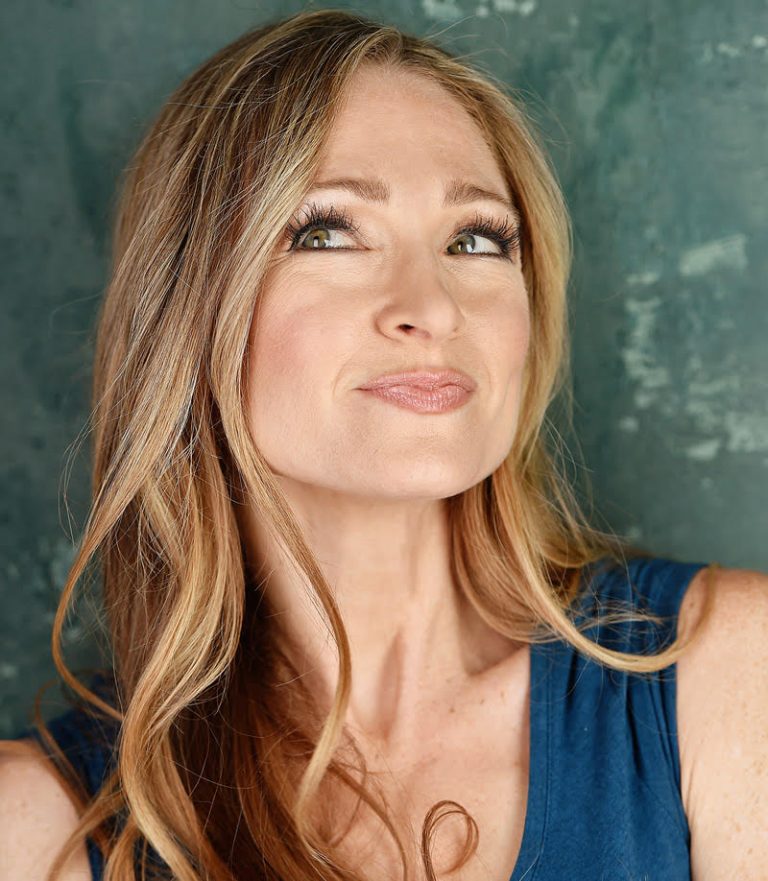 With a strong belief that we are all many things, multi-talented Julie Nathanson finds delight in allowing all of her voices to shine.  A celebrated voice actress for more than twenty years, she is also a classically trained vocalist and a WGA award-nominated writer with a Master’s in Clinical Psychology.

As a video game phenom, Julie has brought many beloved characters to life, notably Samantha Maxis in the Call of Duty franchise, Kleia in World of Warcraft, Aera in Final Fantasy XV: Episode Ardyn, Jess Black in Far Cry 5, Field Agent Rio in Fortnite, Chill in Skylanders, Chocolina in Final Fantasy 13-2 and Lightning Returns, and Lampita in Psychonauts.

In the animation world, Julie is renowned for her performances as Fara in Great Pretender on Netflix, Crimson Widow in Marvel’s Avengers on Disney XD, Afina the Glitter Genie on Nickelodeon’s Shimmer and Shine, Silver Banshee in the WB/DC film Suicide Squad: Hell to Pay, Scarlett Turner on Disney’s Elena of Avalor, and Gilda Dent in the WB/DC film Batman: The Long Halloween. In the upcoming animated feature Marmaduke, she portrays Dottie.

Julie has an extensive list of additional voice acting credits across genres.  She has also served as a game consultant, worked on an assignment for Disney Feature Animation, and has penned scripts for several Disney mobile games.  As a singer, she performs “Lost” in Call of Duty: Cold War, which has amassed over half a million YouTube views in just three months.  She performed the song “Make it Right” as Princess Belle on Sofia the First, and released a cover of Aimee Mann’s “Wise Up” in 2018.

Julie infuses her characters with sparkling energy, versatility, and intelligence.  As a coach, she is keen on helping students access moments of real connection to make characters click, and inspiring the joy of this wonderful work.

This live webinar is ONLY AVAILABLE to students enrolled in Character Acting Academy!