CRAFTING A CAREER ACROSS PLATFORMS WITH KARI WAHLGREN 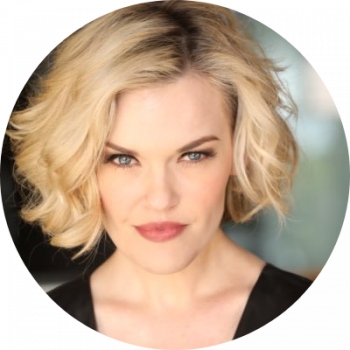 From creating a solo show to collaborating on awesome new works, from killing it as an A-list voice actor to fronting her own band, SlaughtHER, Kari Wahlgren is a superstar and one of the top voice actors in Los Angeles. Thousands have SoughtHER!! We're thrilled to welcome her as our special guest, in a LIVE Webinar!

Only Enrolled Students May Participate in Castings / Readings

Kari’s voice can be heard in Emmy and Academy Award-winning animated films and TV shows. Her first role was as the Vespa-riding Haruko in FLCL. Since then, she has voiced numerous anime characters, including Fuu in Samurai Champloo, Saber in Fate Stay/Night, Celty in Durara, Kagami in Lucky Star, Anemone in Eureka Seven, Tayuya in Naruto, Saya and Diva in Blood+, and Blue Rose in Tiger & Bunny. 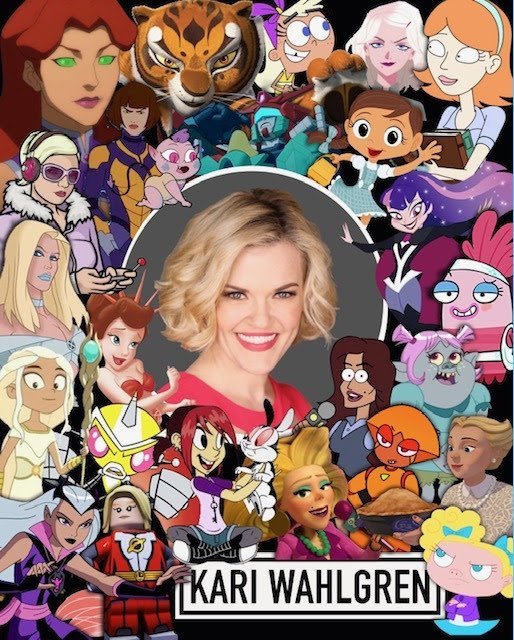 If you sign up now, and attend the webinar with Kari Wahlgren and Eliza Jane Schneider, you will be given a discount code for the Character Acting Program, including free attendance to webinars just like this one.