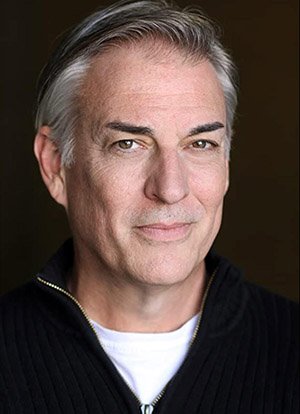 States and Stakes: Creating Characters for Animation and Video Games

thursday, maY 27th 6:30-8:30 PT
INDIVIDUAL WORKING SESSIONS AVAILABLE bY SELF SUBMISSION. SEE INFORMATION BELOW. This session may extend into a third hour, depending on the number of submissions! Plan to stay if you can!

Keythe is also a casting/ voice director on animated series, including Rugrats and Adventure Time!, and video games like Final Fantasy XV, Call of Duty, God of War and Skylanders.

Keythe is the co-author of Bat Boy: The Musical which won the Outer Critics Circle Award for Best Off-Broadway Musical, and he hosts the entertainment and wellness podcast Live From the Lounge with Keythe Farley (livefromtheloungepodcast.com).  He lives in Los Angeles with his wife and two kids.

ONLY AVAILABLE to Students Enrolled in Character Acting Academy Program

For the opportunity to have Keythe review your work (and perhaps work with you in class) please submit a recording of one of the following sides. Select your side, record an MP3, and click the red button below.

Whether he’s coaching, casting, directing, writing or performing, it’s Keythe’s commitment to telling stories clearly and effectively that drives him in everything he does.

We look forward to seeing you on the 27th! 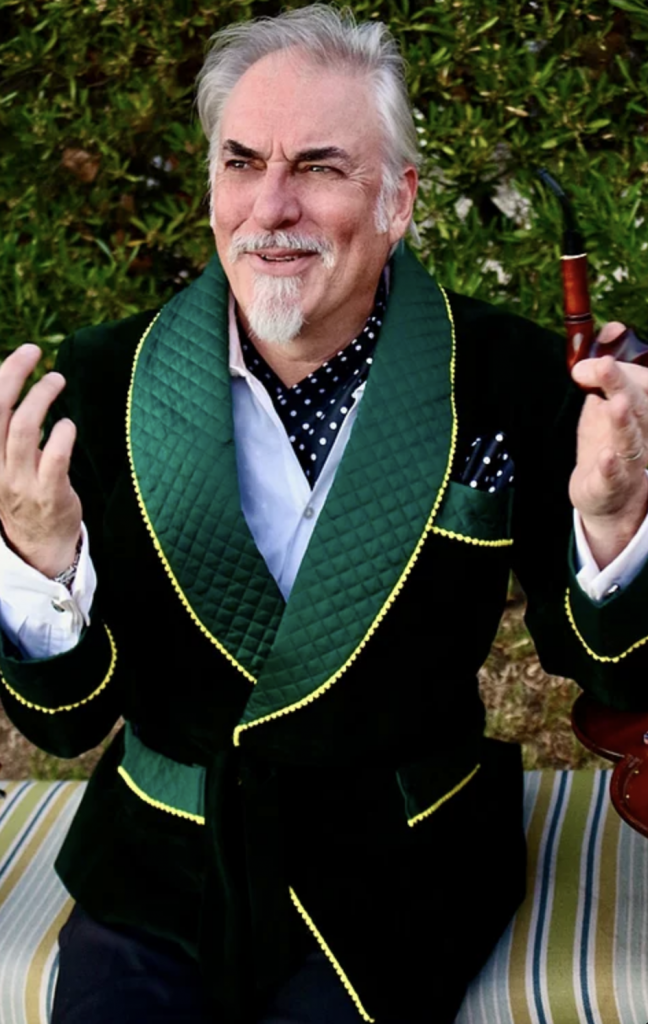