Now that you know 5 sounds that give your Filipino accent away...
Are you ready to learn the rest?

Get ready for the first and only
Neutral American Accent Course
specifically created just for Filipinos!

Have you ever put your heart and soul into a demo reel, only to be rejected for a breakout role?

Have you been passed over as a team leader no matter how much work and effort you put in?

Has the pandemic forced your company online and now you have trouble with people on Zoom?

You've got a great command of the English language, but you need to improve your American accent.

Congratulations! You're in the right place!

You’re working hard to get ahead in your professional career.

You’re looking for the secret to sound like you grew up in the States.

You’re looking for:
-that next big video game role
-the next step up the company’s ladder
-respect you deserve from your international peers and clients.

We can help you learn how to apply your new skills so you can start doing what you've always wanted to do.

Earn the respect of your peers and colleagues-Book the job you've dreamed about-Climb the professional ladder...

We can give your Accent the Edge it needs to win at your career.

It starts with our special course...

Compete Internationally in the Work from Home Era

We made this one just for you, Kabayan!

Learn from the BEST! 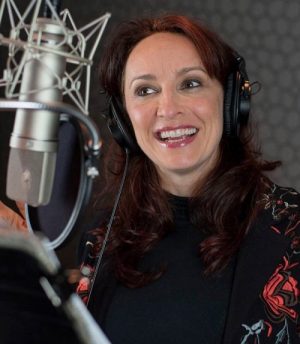 Eliza has the unique distinction among Hollywood’s dialect coaches of having personally traveled to the hometowns of over 7,000 native speakers of various English dialects all over the world, in order to record their unadulterated native accents and listen to their stories. This vast research is the foundation for her revolutionary teaching methods, proven to reduce actors’ dialect acquisition time by 90%.

Eliza debuted on-camera as “Liza” on CBS’s Beakman’s World, and went on to voice the female population of Comedy Central’s South Park for several seasons. She won the Best Solo Show award for her 34 character play “Freedom of Speech” at the NYC International Fringe Festival, as well as a 2018 BTVA Awards nomination for her performance as Mumbai doctor Rama for Agents of Mayhem.  Eliza has countless credits in many popular animations and video games. As a coach, she has helped perfect the accents and dialects of beginners, Oscar winners, and the casts of Overwatch, Mafia 3, Resident Evil and Assassin’s Creed, among many others.

Dave Soltura is an international Filipino voice actor and coach who has lent his voice to over 500 US projects, hundreds of English telenovela episodes in city-based studios, and the Neutral American voice for brands like Grab and Tic-Tac. He has built a voiceover business spanning six continents from his professional studio, with his most prominent foreign clients coming from the US and the UK.

He voiced the protagonist for Season 1 and antagonist for Season 2 of the Official English Dub of Armor Hero. Dave has had the privilege of narrating and voicing the mascot of Deafverse, the first-ever American Sign Language (ASL) accessible online game for deaf teenagers, which helps them connect and learn life skills from home.

Dave is a Voice Acting Coach and Demo Reel Producer for US Clients as the founder of Demo Reel Forge.

As a resident coach, core member, community-builder, and one of the ten incorporators of VocAlliance, an industry-leading Philippines-based voiceover non-profit, Dave synergizes with other industry leaders in elevating the local voiceover scene and empowering voice actors. 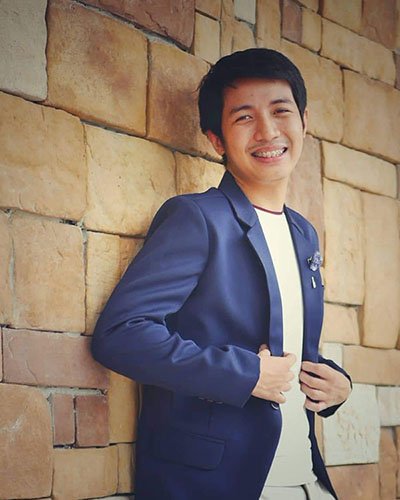 Invest in your future!

Class size is limited and first come first serve so sign up now!